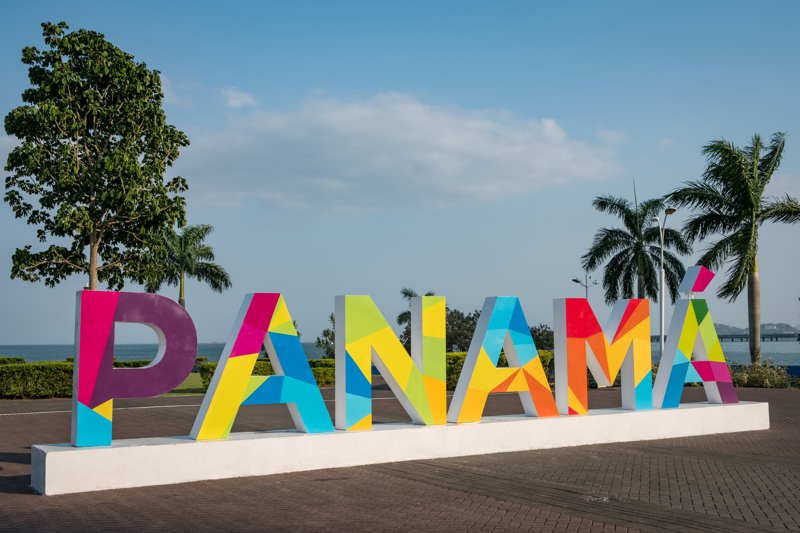 Are you considering to know more about life in Panama? It’s a small Central American country nestled between the Atlantic, the Pacific, North America and South America. This country offers very rich regional biodiversity with numerous coastal, insular, mountainous and modern urban area, but also a wide ethnic diversity which as benefited from mixing of populations of diverse origins and backgrounds over time

The country derives its wealth from the Panama Canal, the establishment of a very large banking network, the registration of merchant vessels, offshore company system, tourism, agriculture and services.

The climate is very pleasant with a constant temperature of around 30 degrees, cooler in the mountains, more humid on the Atlantic coast and drier in the Pacific.

Panama is a presidential republic, elected by direct universal suffrage and benefits very good political stability, particularly thanks to the canal which represents a strategic element for the United States.

Even if the Americans have withdrawn from the operation of the canal, they still remain involved in the country with among other a very important Embassy.

The Tax system is very interesting, consider the life in Panama

In fact the tax services have not yet reached the intrusive levels of many other countries in the world.

Road communications have become of very good quality, as well as telephone and internet networks, even in remote areas of islands or in the mountains.

Panama offers a wide and  varied range of services whenever it is construction, decoration, household appliances, food, clothing, food etc.. Moreover, it is quite easy to import specific items or products from the United States or other continents by ship or airplane.

Insecurity ranking established by UNODC ( United Nation Office on Drugs and Crimes) positions Panama approximately in the mid-range of the scale; however we must put into perspective those results because international homicides are very often associated with reprisals between traffickers, a phenomenon linked to Central or South America.

Finally to conclude this first introductory first chapter the currency used day to day in Panama is the US dollar which makes international exchange easier and reinforces his political stability.

The balboa is, along with the US dollar the official currencies of Panama but Panama does not print it’s own paper currency, balboa currency exclusively comes in coins. It is a way of display its strong sovereignty

In fact  it is enshrined in the Panama constitution that the country can choose another currency at any time for convenience.

In summary, Panama is a country where life is good, welcoming, has modern infrastructure and also allows under certain circumstances to find a “space of freedom” which is something that is lacking in some other countries of the world.

Are you ready to find you place in Panama? Look for properties using this link: Panama. 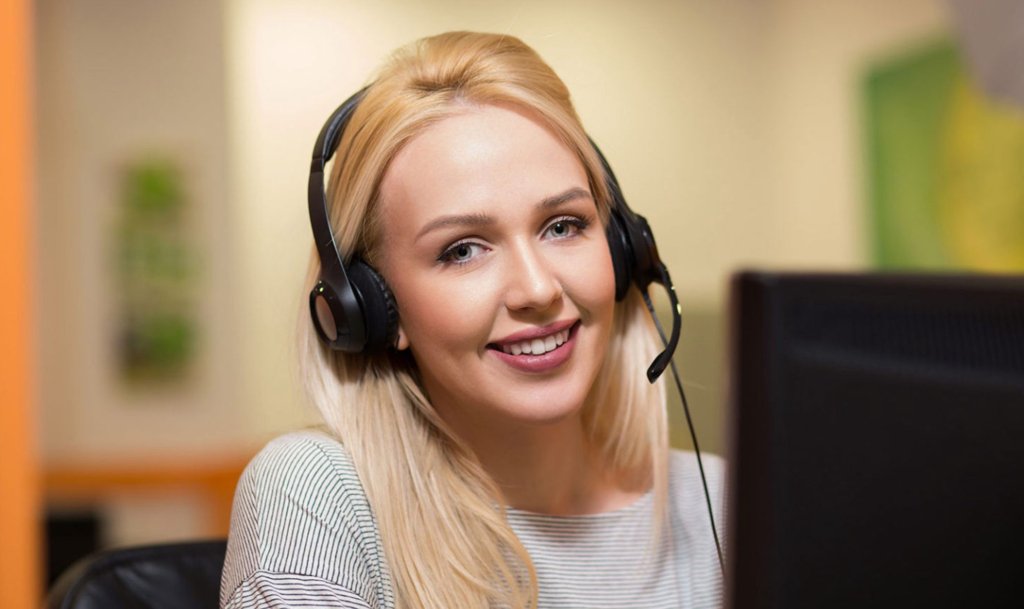 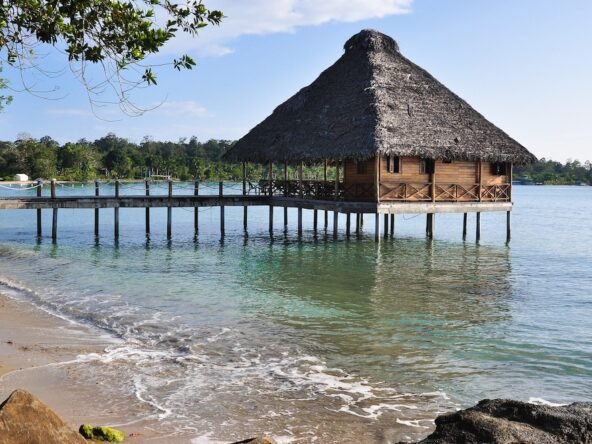 Located on the north-west cost of Panama, Bocas Del Toro is the perfect place for your dream...
Continue reading
by SoldVendido

Please enter your username or email address. You will receive a link to create a new password via email.

We use cookies on our website to give you the most relevant experience by remembering your preferences and repeat visits. By clicking “Accept All”, you consent to the use of ALL the cookies. However, you may visit "Cookie Settings" to provide a controlled consent.
Cookie SettingsAccept All
Manage consent

This website uses cookies to improve your experience while you navigate through the website. Out of these, the cookies that are categorized as necessary are stored on your browser as they are essential for the working of basic functionalities of the website. We also use third-party cookies that help us analyze and understand how you use this website. These cookies will be stored in your browser only with your consent. You also have the option to opt-out of these cookies. But opting out of some of these cookies may affect your browsing experience.
Necessary Always Enabled
Necessary cookies are absolutely essential for the website to function properly. These cookies ensure basic functionalities and security features of the website, anonymously.
Functional
Functional cookies help to perform certain functionalities like sharing the content of the website on social media platforms, collect feedbacks, and other third-party features.
Performance
Performance cookies are used to understand and analyze the key performance indexes of the website which helps in delivering a better user experience for the visitors.
Analytics
Analytical cookies are used to understand how visitors interact with the website. These cookies help provide information on metrics the number of visitors, bounce rate, traffic source, etc.
Advertisement
Advertisement cookies are used to provide visitors with relevant ads and marketing campaigns. These cookies track visitors across websites and collect information to provide customized ads.
Others
Other uncategorized cookies are those that are being analyzed and have not been classified into a category as yet.
Necesario
Las cookies necesarias son absolutamente esenciales para que el sitio web funcione correctamente. Estas cookies garantizan funcionalidades básicas y características de seguridad del sitio web, de forma anónima.
SAVE & ACCEPT